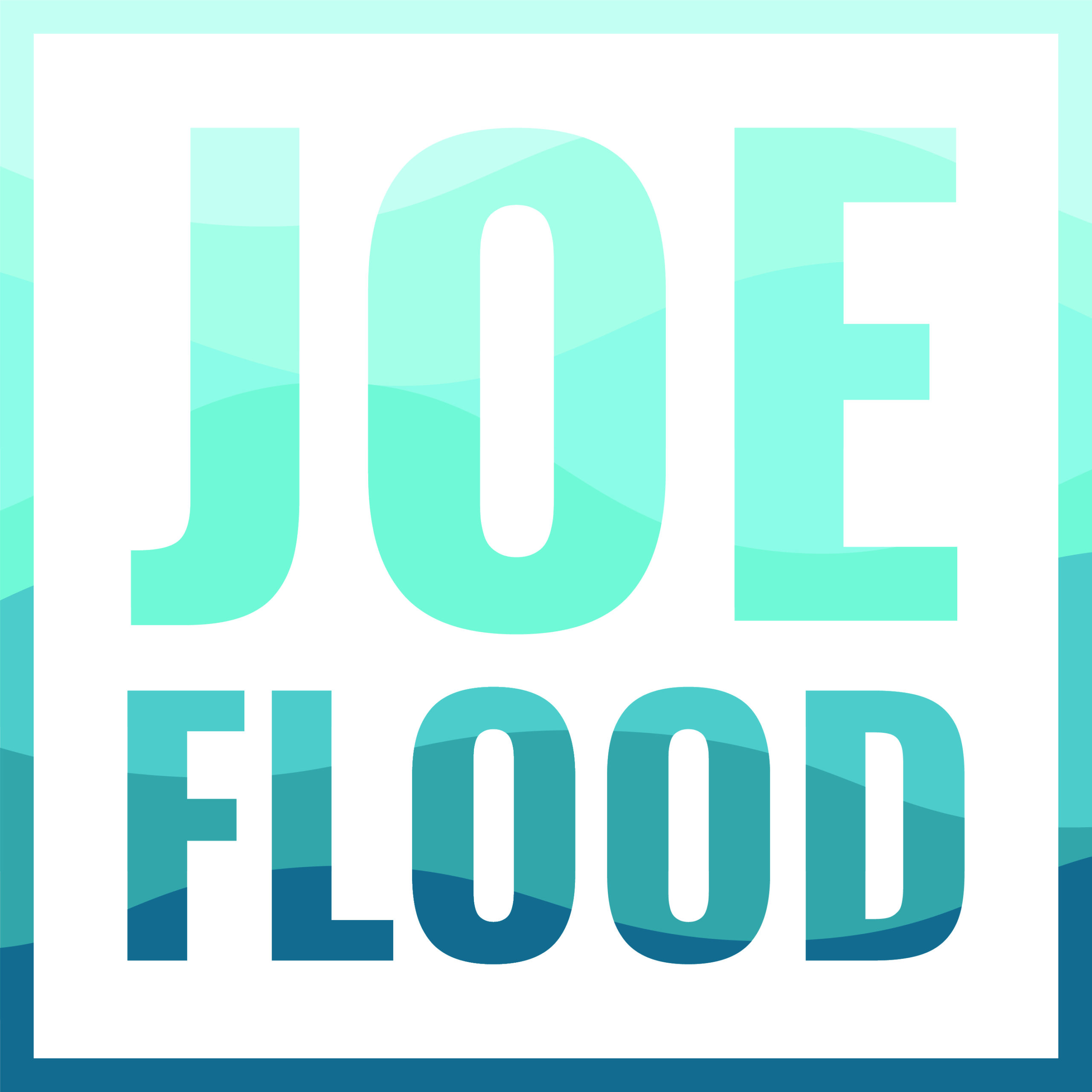 NFIP Extended to Next Week

NFIP Extended to December 23rd; Expected to be extended to September 30th 2023

Congress has passed a one-week continuing resolution avoiding a government shutdown and a lapse of the National Flood Insurance Program (NFIP). This allows Congress to work on an funding bill by December 23rd that will extend government spending, and the NFIP, to September 30th 2023.

JFIB will update you next week on the status of the NFIP extension.

JFIB’s private flood marketplace is always available, even with an expiration of the NFIP.  We look forward to exciting announcements in 2023, that includes a rollout of our online flood insurance marketplace. 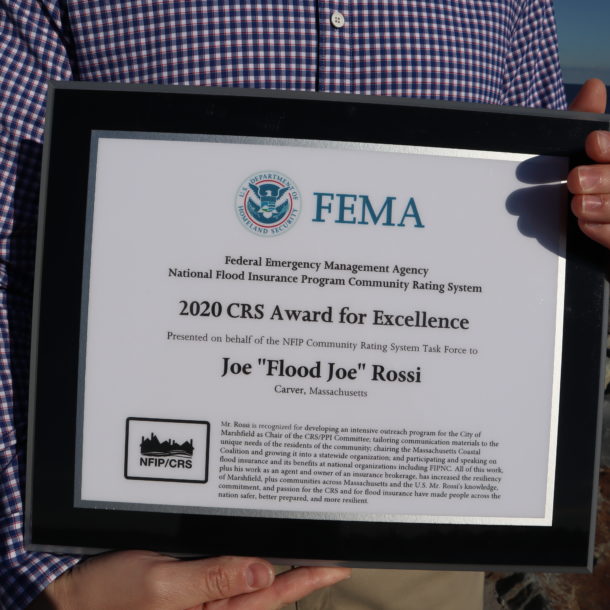 Happy Holidays from JFIB
Next Article

flood@joefloodinsurance.com
The name "Joe Flood" and its use for all insurance and insurance related services is copyrighted, all rights reserved.